Memories are separated by the categories below. 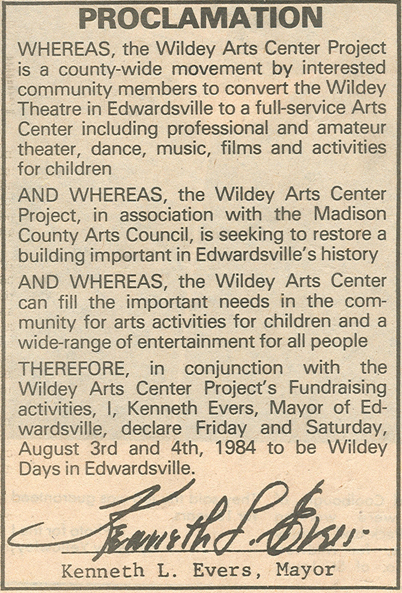 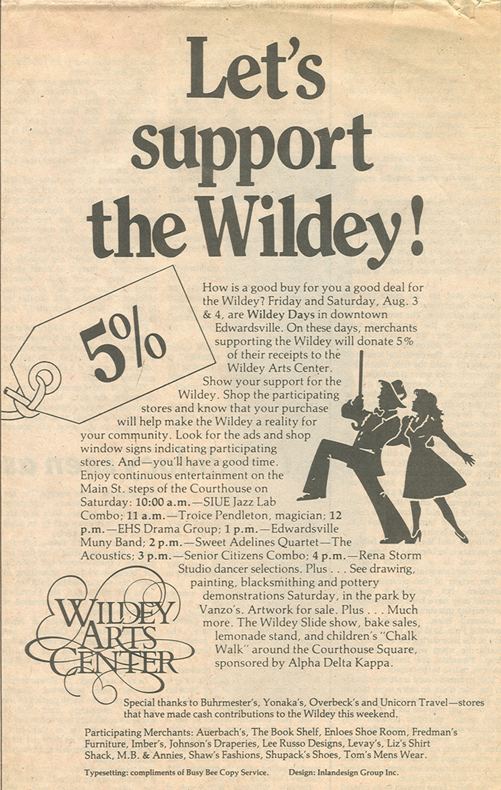 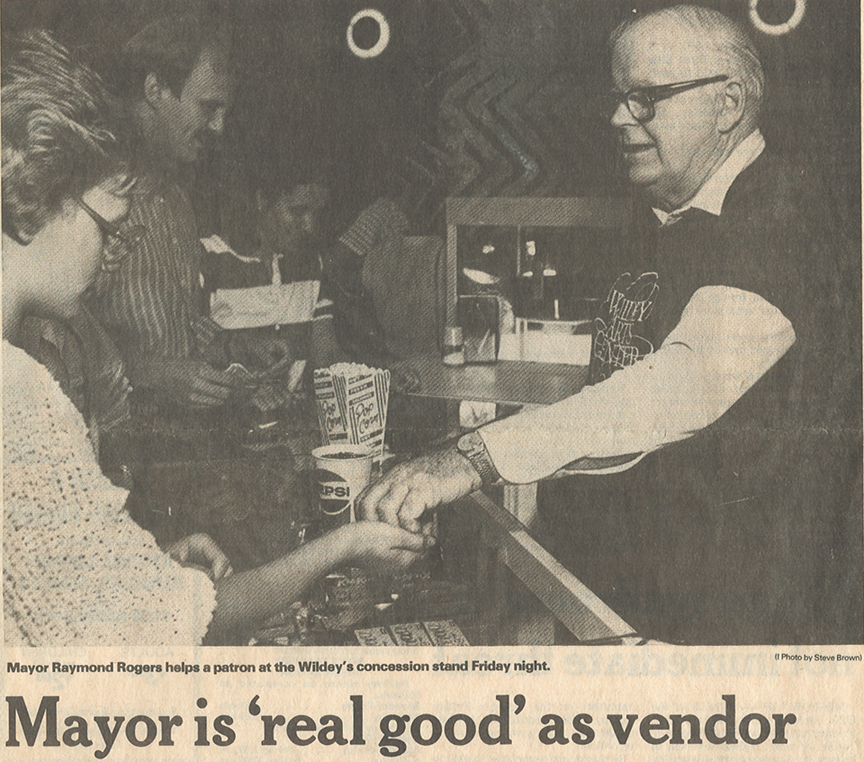 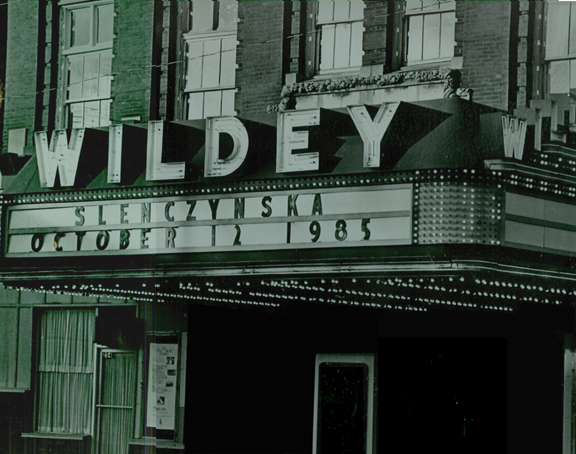 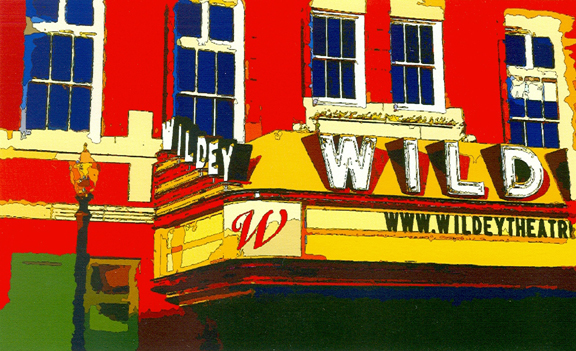 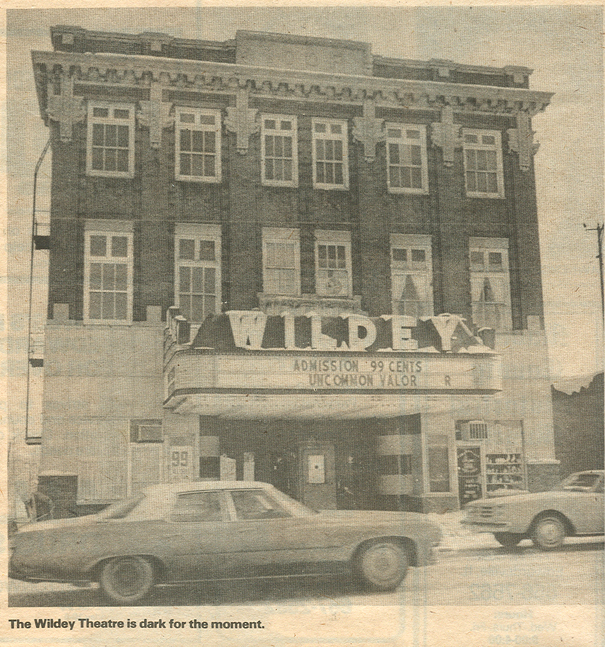 Shortly after the Wildey closed in March 1984, a group of energetic friends of the arts came up with the idea with using the Wildey as an arts center for Madison County.  The group had four months to raise $50,000 in cash and pledges, which they did, and in November 1984, the Madison County Arts Council began the process to purchase the building for $150,000.  A Canadian businessman donated a Wurlitzer theater organ to the project and Plitt Theatres Inc, which had leased the Wildey building as a movie theater, donated the theater’s 700 seats, projection equipment, screen and air-conditioning equipment.

The Wildey Arts Center had gathered a group of dedicated volunteers.  Unfortunately, the project ultimately failed when the State ran short on funds and no grant money would be available for the foreseeable future.