The Wildey Theatre, located at 250-254 North Main Street in Downtown Edwardsville, was constructed in 1909 by a group of local investors, led by the Independent Order of Oddfellows (IOOF).

The Odd Fellows was a national organization instrumental in developing parks, public meeting houses and civic projects throughout the United States.  In 1908, the Edwardsville Lodge formed a corporation, the Edwardsville Investment Company, in order to accomplish their goal of building a new lodge and opera house.

The Wildey Theatre was named after Thomas Wildey, an Englishman who helped found the IOOF. The three-story masonry building, which cost approximately $30,000 to construct, was designed by architect G.H. Kennerly of St. Louis.

Included in the original building layout was a formal meeting room on the third floor and a small theatre on the second floor. The auditorium was lavishly decorated with a 1,150-seat theatre with balconies, boxes and a stage area equipped for major productions.

A. Emerson Jones, the company manager of the first production, “Girl at the Helm,” was extremely satisfied when he stepped out onto the stage and ordered the entire contents of their baggage car brought up. Every piece of scenery was used. More than 50 people appeared on stage in “Girl at the Helm,” a musical comedy, and as many as six spot lights were operated at a time during the show.  The April 13, 1909 edition of the Edwardsville Intelligencer printed, “The Wildey is the largest roomiest and most convenient theater in this part of Illinois.”  On opening night, Mr. Kennerly, the architect, beamed with pride as he sat in a private theatre box with a party of his friends.

Silent films of the early era (1891-1927) didn’t always do a good job of synchronizing recorded sound and action. In the 1920’s, big trucks would come down Main Street in Edwardsville, vibrating the theatre and causing the record needle to jump and throw off the timing of the sound.

Mrs. Verna Duffy served as manager of the Wildey Theatre in the 1960’s and 1970’s.  She left quite an impression on the Wildey staff and theatre patrons.

There are more stories about her on the “1970’s Memories” page.

Prior to the 2011 re-opening, the last film shown when the Wildey was under full-time management was  “The Big Chill,” which was shown on March 8, 1984.  More than 400 people showed up for closing night. T.V. news reporters interviewed some of the theatre patrons, who portrayed the Wildey’s closing as the end of an era in Edwardsville.

The last film shown by the Madison County Arts Council was “Camille” with Greta Garbo.  The last movie shown at the Wildey under part-time management was “Pee Wee’s Big Adventure.”

Recognizing the importance of the facility to Edwardsville and concern that the building was fast falling into a state of disrepair prompted the city to take action and secure state funding to purchase the Wildey Theatre in 1999. The city then proceeded with the process of obtaining public input on possible reuses of the building.  What ensued was a vision, reutilization and renovation plan that includes extensive refurbishing to the auditorium and first floor for live performances and other public entertainment. 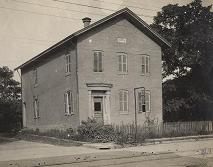 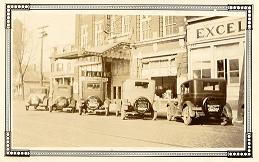 An electrolier (chandelier) was installed and placed in the center of the theatre two days before the grand opening. The theatre was equal to theaters in large cities with 500 seats in the main section, 300 in the balcony, 300 in the gallery and 50 in the boxes. 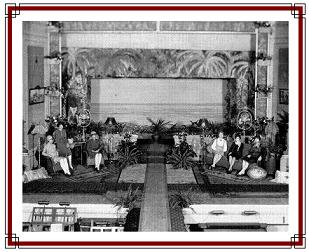 Early Fashion Show at the Wildey

To keep up with the times, the Wildey auditorium was adapted to show silent films. The Wildey Theatre originally had an orchestra pit complete with a Gratian organ to accompany the films. Some films were produced with complete musical scores on phonograph records. 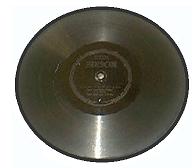 In 1927, the Wildey graduated to showing talkies.  Al Jolson’s “The Jazz Singer” was the first feature film with audio. Publix Great States Theatre, Inc. took over operations of the Wildey in 1930. In 1937, the auditorium was extensively transformed to a movie house.  The Victorian-style original décor, which was considered to be passé, was then remodeled in an art deco style including a new marquee and front façade.  In the 40’s and 50’s, the Wildey showed double features Sunday through Thursday; older films on Wednesday; and westerns, action and science-fiction films Thursday through Saturday.  The Wildey also attracted customers with dish or glassware giveaways on designated nights. 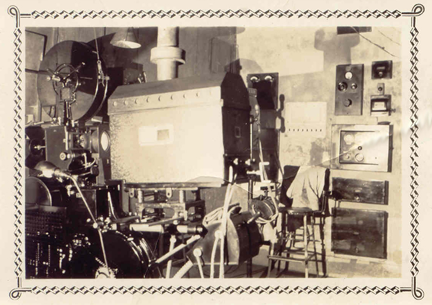 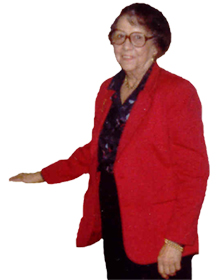